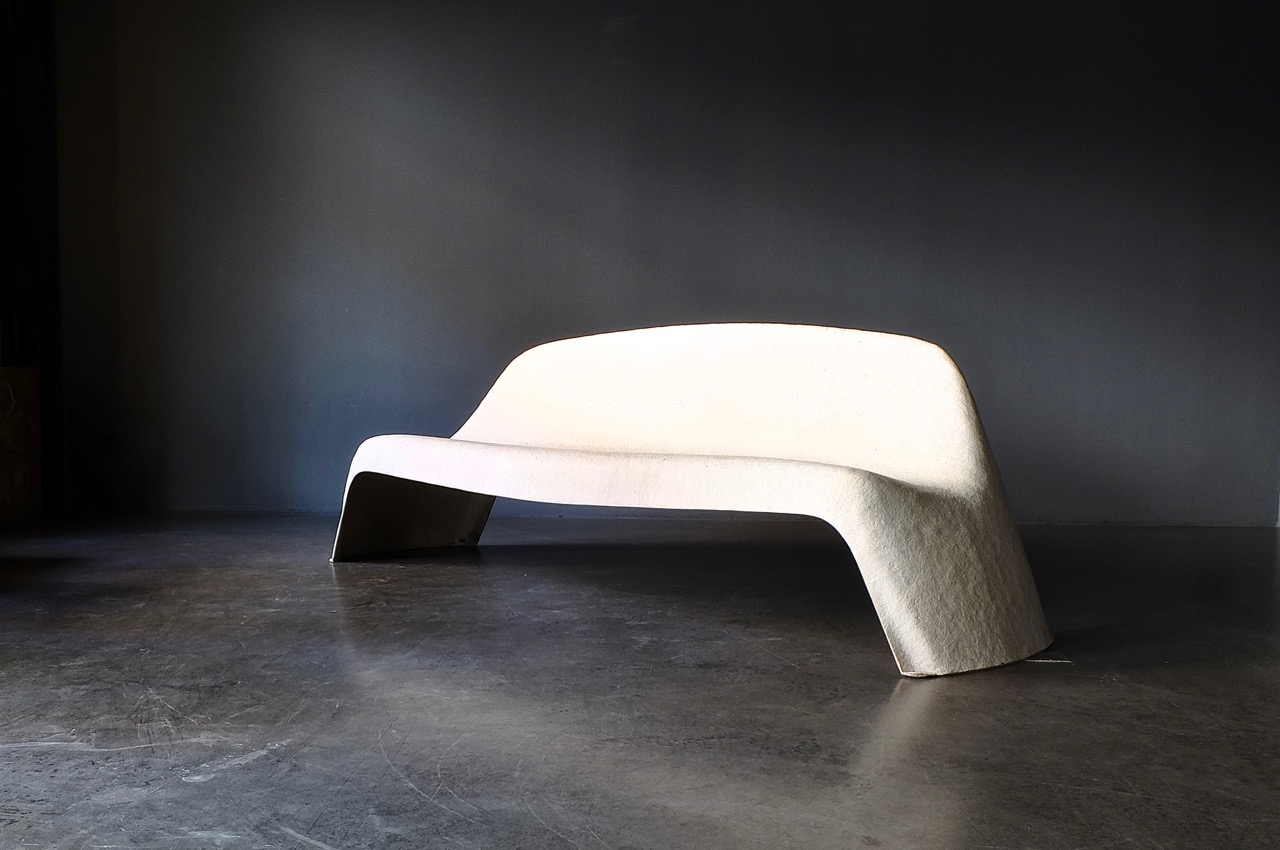 Walter Papst was considered the enfant terrible of the seventies German design scene. Maybe lesser known but no less an important design avant-gardist of post-war modernism – and carnival enthusiast. Always ahead of his time, but no follower of fast-paced life, his designs show a modernity far removed from rigid dogmas and do not shy away from radiant colours or humorous details. Born in Kiel, Germany (1924 – 2008), he studied at the well-known local Muthesius Werkkunstschule. 1957 to 1974 he ran a studio for industrial design and product development in Cologne.

He used the spirit of optimism in midcentury Germany to integrate new materials, new ergonomic knowledge and the reflection of new ideals into his work. A contemporary article about Walter Papst’s children’s furniture states: „The harmonious design of this furniture makes the child familiar with good form from an early age“.

From the mid-seventies onwards Papst, now living in southern France, devoted himself to his new profession as a futurologist. He argued that humanity was descended from cosmic gods who came to earth from Saturn. Although his book on this subject was translated into 4 languages and met the zeitgeist at the end of the 70s, it did not earn him any recognition from the scientific side. Also the attempt to sell his prehistoric flying objects to NASA was not successful – it’s a small step from genius to joker.

The organically curved Park Bank 1000, also known as the „Bear Bank“, has undoubtedly contributed to the revival of public space since 1964. Made from a single piece of laminated fibreglass, produced by Wilkhahn, our extraterrestrial specimen is in very good original condition.